I’ve long been impressed by the caliber of Texas A&M Science faculty and staff, professionally and personally. I guess that pretty much applies to their children, too.

Texas A&M astronomer Kevin Krisciunas recently alerted me to the fact that College Station High School’s Woody Wang, the son of Texas A&M astronomer Lifan Wang and Yuanjing Xu, scored a perfect 2400 on the SAT. An accomplished violinist (check him out here as a soloist his freshman year in 2012), Woody is also captain of his Brazos Valley Storm Hockey Club team, which he says is recruiting members (hint, hint…). 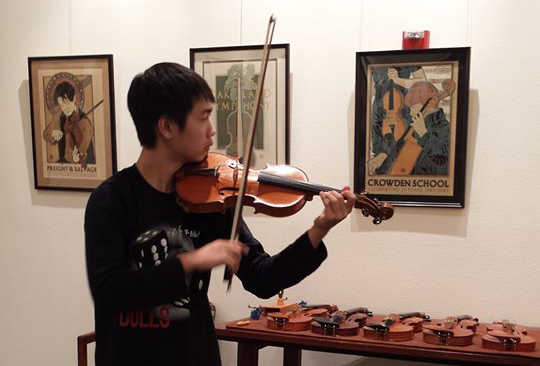 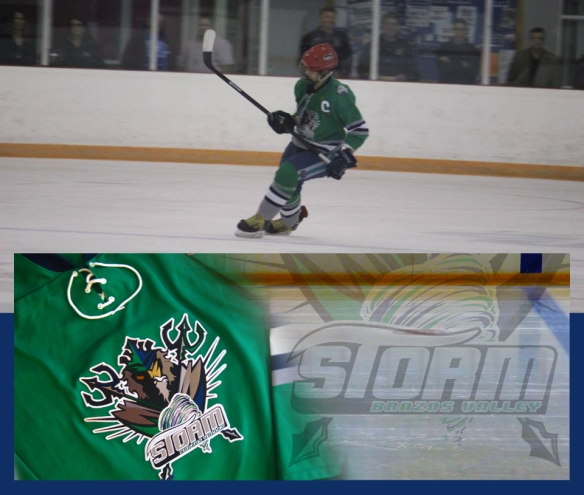 When I texted Dean of Science Joe Newton to let him know, he informed me that the only other student he knows who has accomplished this spectacular feat is Texas A&M statistician Suojin Wang’s daughter Jessica Wang, a 2006 graduate of A&M Consolidated High School in College Station. Here’s more on Jessica from proud dad, Suojin Wang: 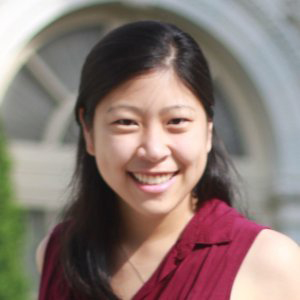 “In the year when she took SAT, it was the first time to have the writing part added to SAT. She took the old SAT too in that year and scored the perfect 1600 as well. She was later selected as a U.S. Presidential Scholar. Jessica recently graduated from Yale University Medical School. She is now a residence doctor at UC San Francisco. She is dedicated to serving the underserved population.”

So, not once but twice in the perfect-SAT-score department for Jessica Wang. Doubly incredible!

Not sure if it’s something in the College Station water, but I’m making my three Bs drink up just in case.

Interestingly enough, my follow-up correspondence with Kevin Krisciunas led to the following story regarding biographical details and the devil that sometimes lies in their proper documentation. Here’s more from the double-birthday-boy himself:

“Back when I was born in Chicago, the births were supposed to be recorded on Standard Time. I was born at 12:04 a.m. on the 13th, and the first birth certificate (though it’s legal) was wrong. It said Sept. 13th at 11:04 p.m. The second one had the right day and right Standard Time. I don’t know the rules are still the same in Cook County, Illinois.”