Don’t look now, folks, but science is on the rise, according to Merriam-Webster, which has crowned a new word king for 2013: science. 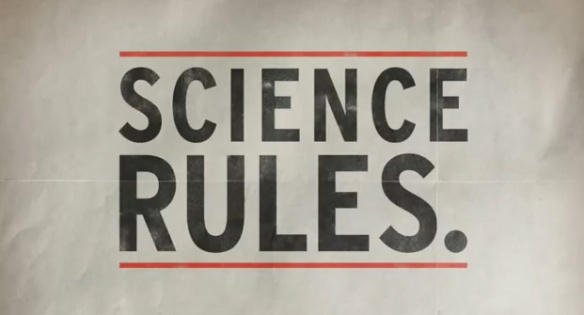 Rather than settling for the more traditional (not to mention highly subjective) pulse measurement of popular culture method, officials at Merriam-Webster went with metrics a little nearer and dearer to our disciplinary hearts: analytics gleaned from actual online searches at Merriam-Webster.com. The word with the greatest increase in look-ups — a whopping 176 percent, mind you — was science.

We have arrived, but now, the real work toward maximizing this opportunity begins — in true finals week fashion with a pop quiz: What are your ideas on how to get people hooked on science and related lifelong learning? Inquiring minds clearly want to know.